Listen to the album X&Y on YouTube here: https://www.youtube.com/playlist?list=OLAK5uy_lRdzGKvuenqQAnspsk8LsswwAduYy4dr8

In November 2019, the band released their eighth album Everyday Life, described by Rolling Stone as “Coldplay’s rangiest and deepest release by orders of magnitude, maybe even their best” and by GQ as "A gift – hard to deem it anything less than Coldplay's best".

I could feel it go down
Bittersweet, I could taste in my mouth
Silver lining the cloud
Oh and I
I wish that I could work it out

And the hardest part
Was letting go, not taking part
You really broke my heart, oh

And I tried to sing
But I couldn't think of anything
And that was the hardest part, oh, oh 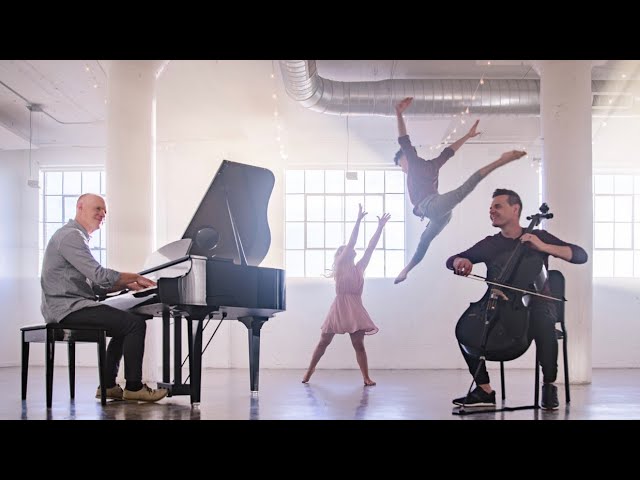 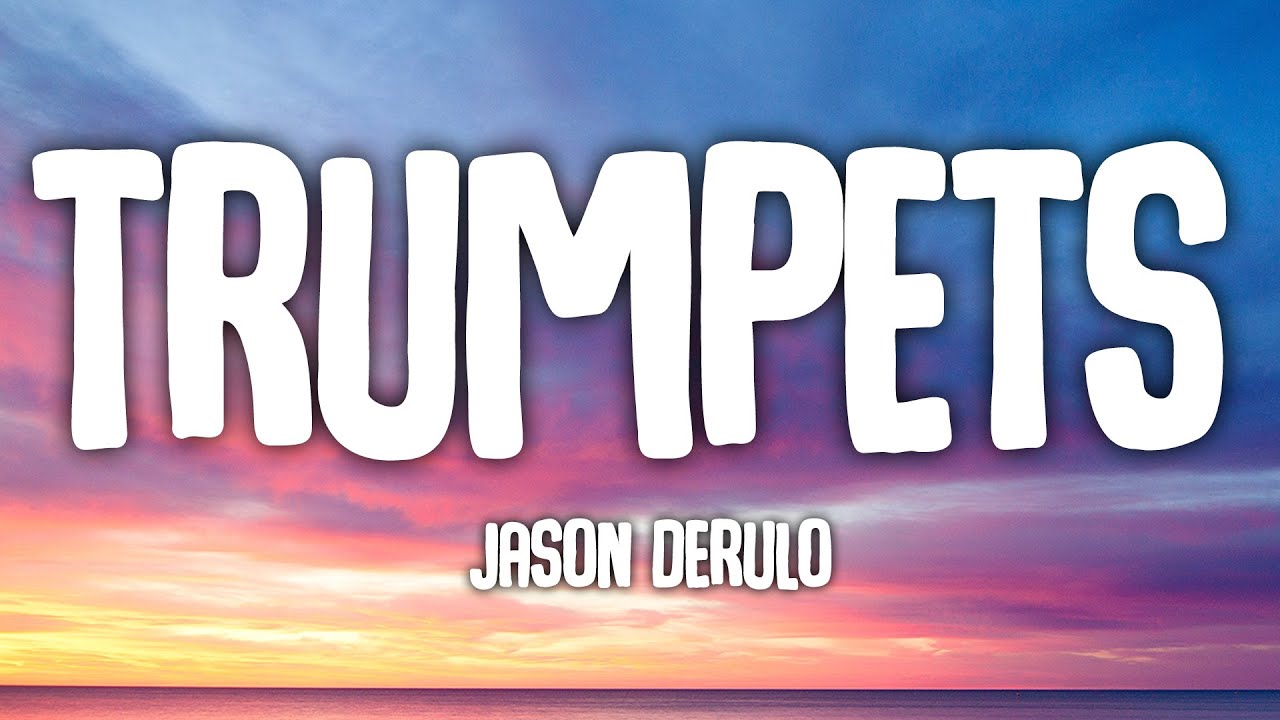 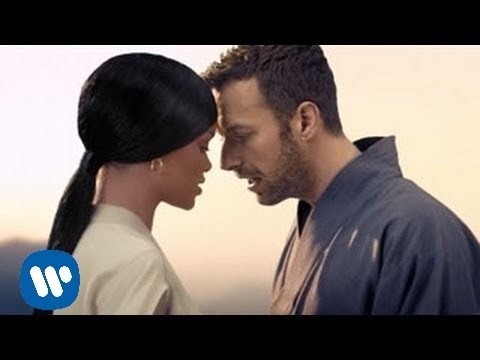 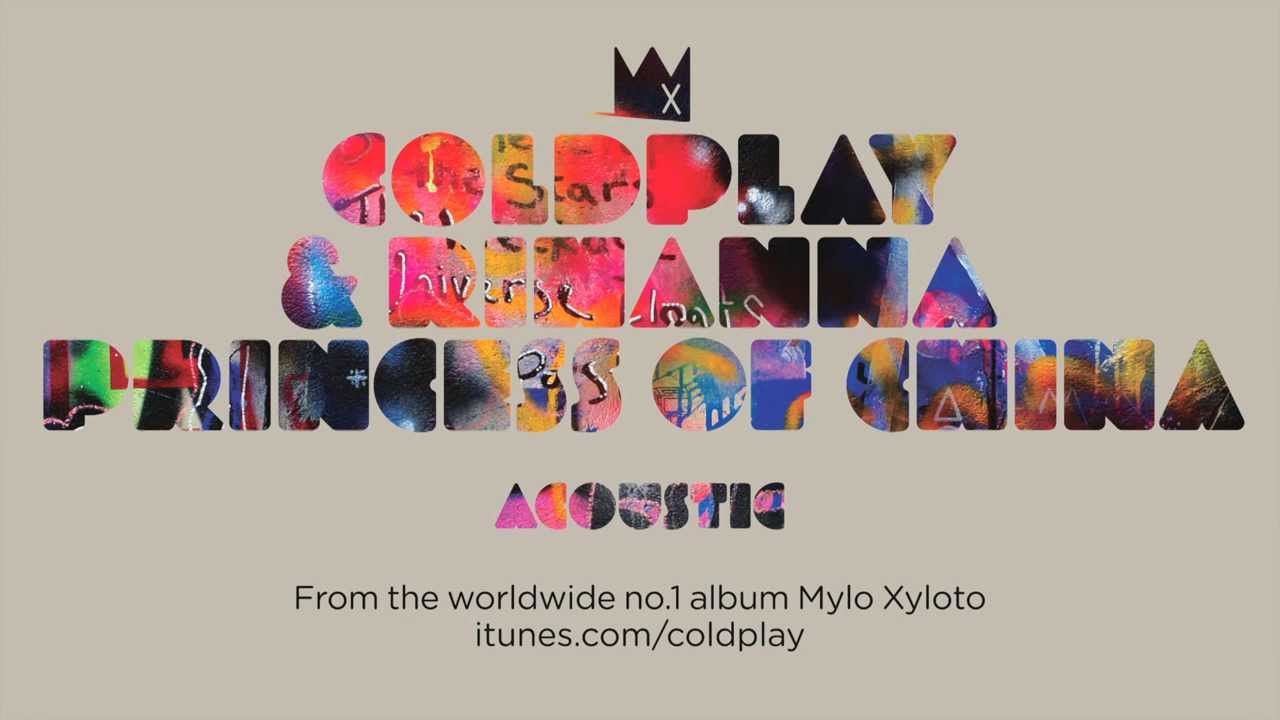 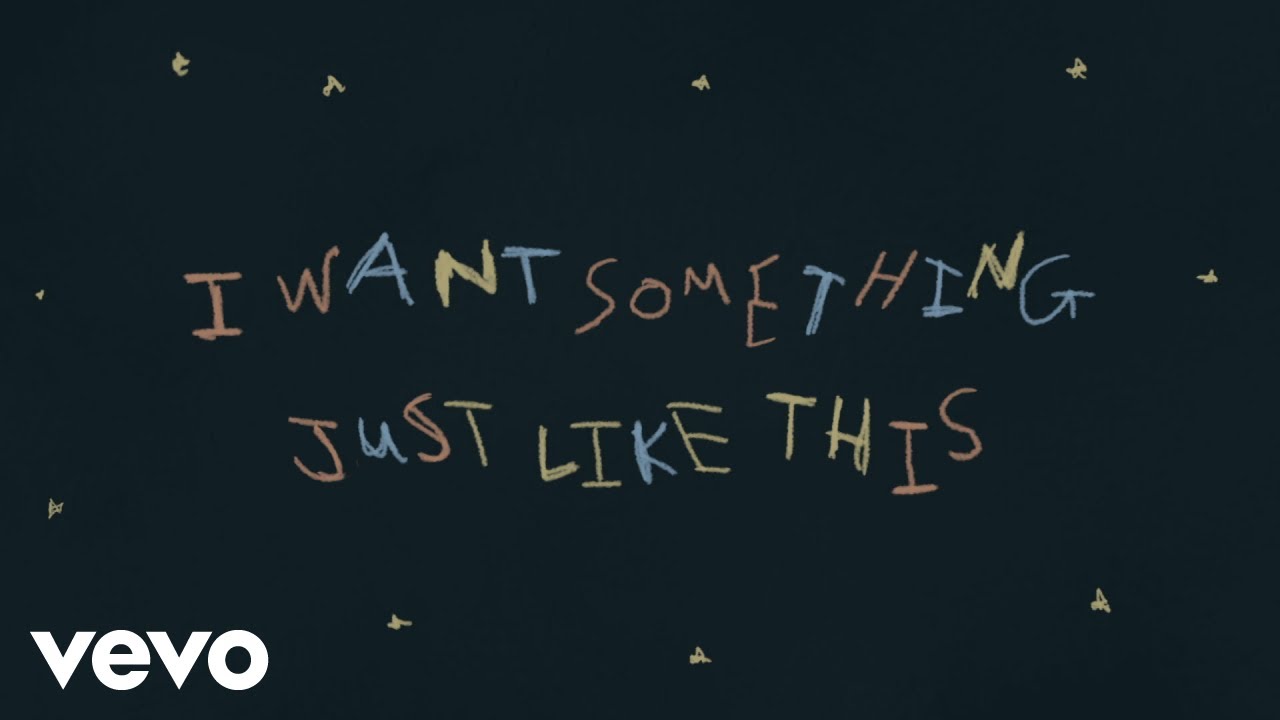 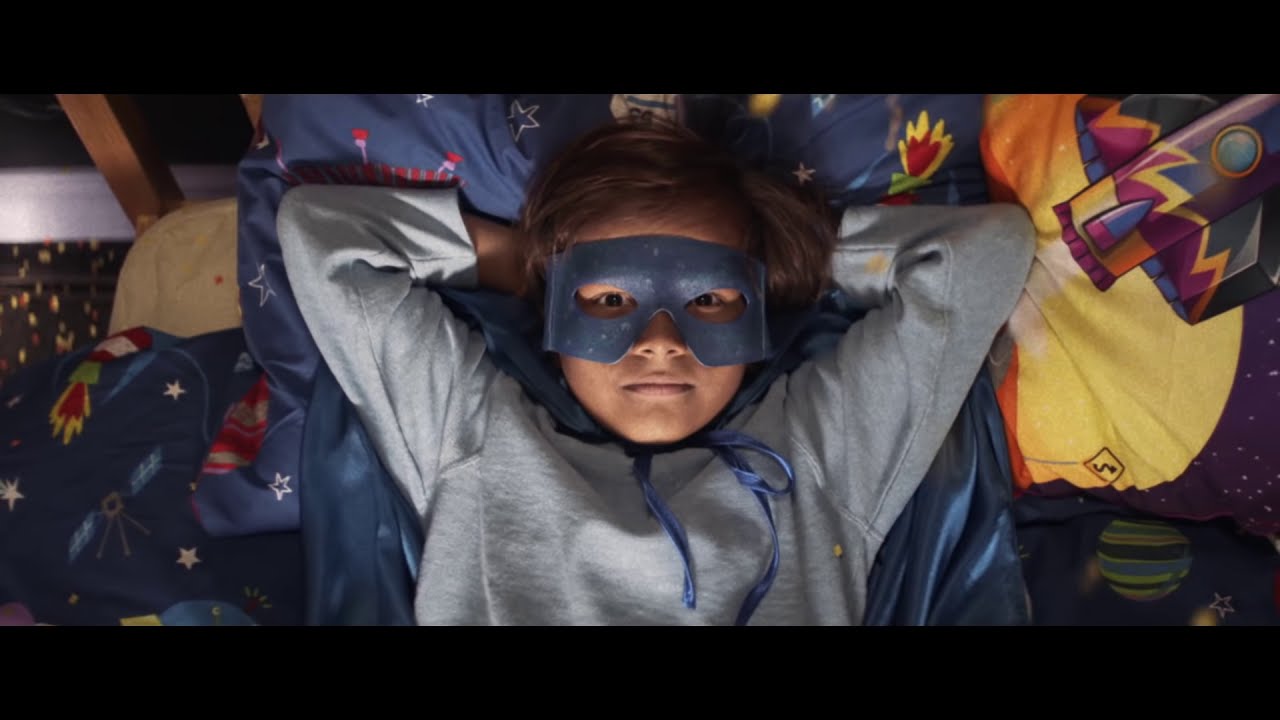 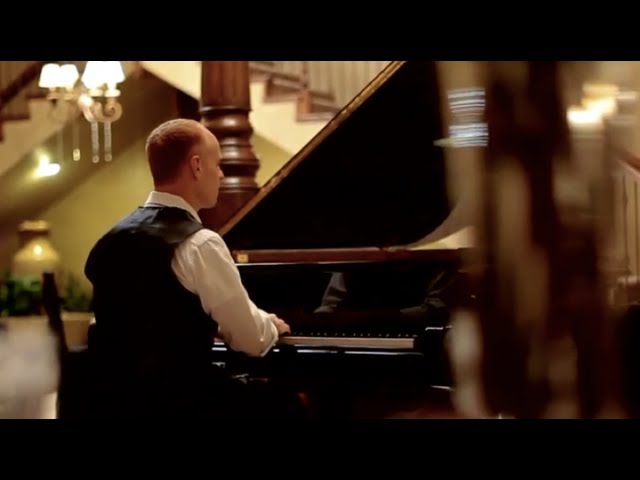 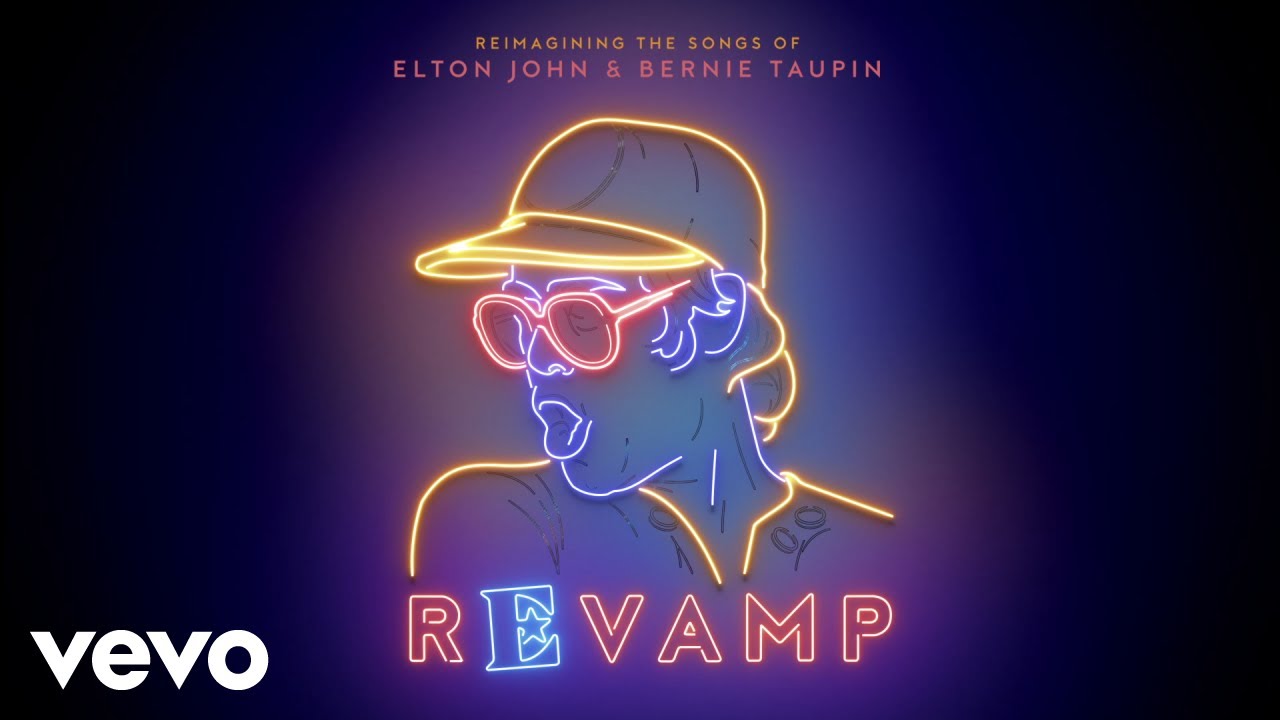